The project is part of the Seismic Consolidation activities of a building used as hangar, offices and service rooms, which is part of an industrial site in the territory of Turin and has plan dimensions of 65.64 x 31.67 m; this intervention, aimed at obtaining an increase in the safety index of the state of the art and therefore a seismic improvement compatible with the requirements of the law decree of 06/06/2012 (Parma Law) is configured as a seismic “adaptation” (par. 8.4.3 of Ministerial Decree 17/01/2018).

The prefabricated structure dates back to 1980 and was not designed with seismic actions in mind. All the prefabricated elements were simply supported, making the structure unstable with respect to seismic actions.
The installation of anti-seismic devices has been foreseen in order to create, with the help of profiles and plates in metal carpentry, a connection system between the beams and the columns; the connection in question is installed only in the longitudinal direction of the building while in the transversal direction, as in the case of the tiles and infill panels, rigid connections are foreseen with simple metal carpentry squares.
All the elements mentioned will have the task of transferring the actions and avoiding the loss of balance and stability of the horizontal elements that could arise if the various prefabricated elements were to present excessive deflections with respect to the dimensions of the corresponding supports.
The realization of the connections between the prefabricated elements, by means of anti-seismic devices with dissipative fuse in correspondence of the roof, has allowed the seismic adaptation of the structure, minimizing the invasiveness of the interventions themselves and their onerousness in terms of time and costs. 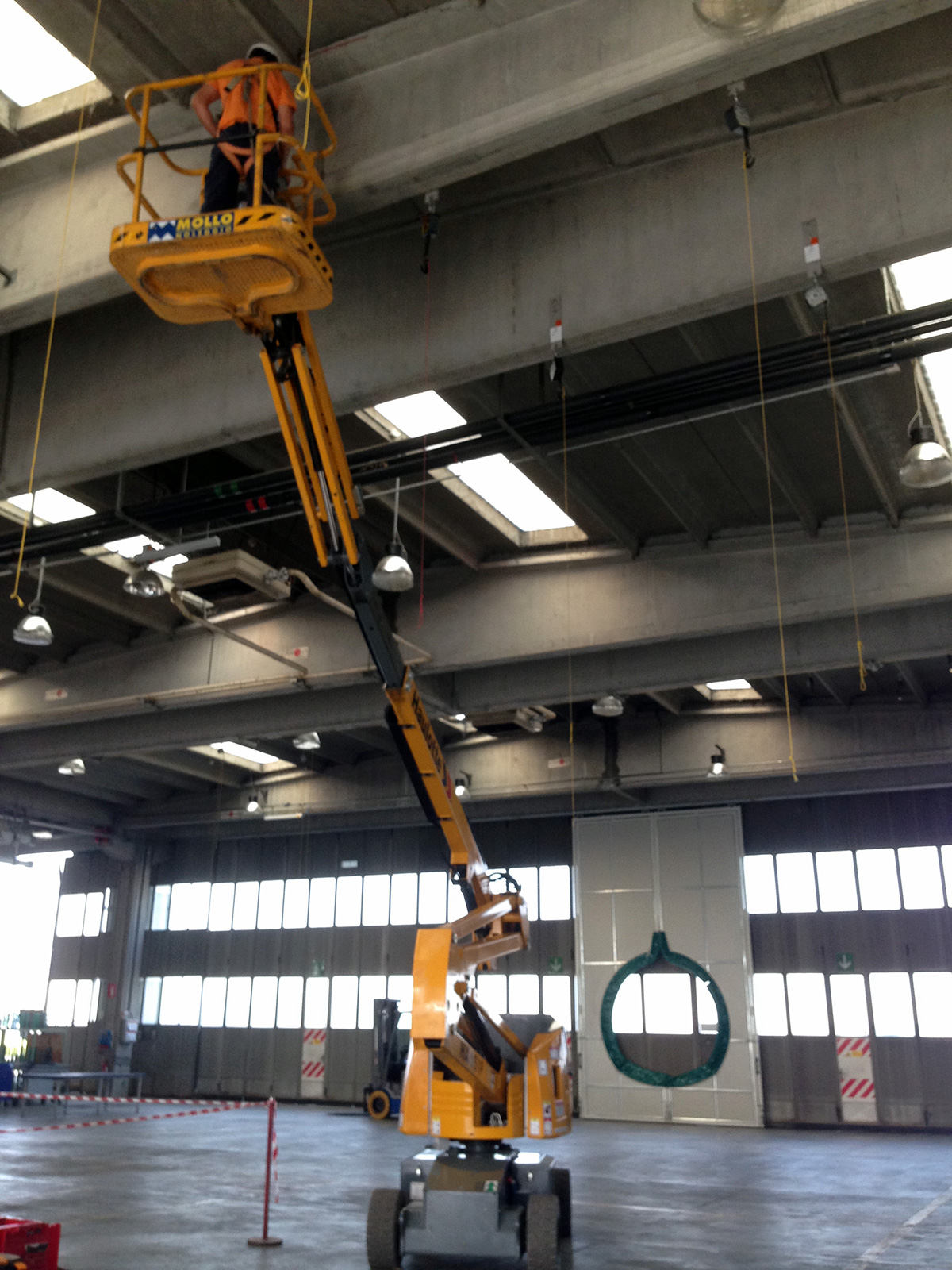 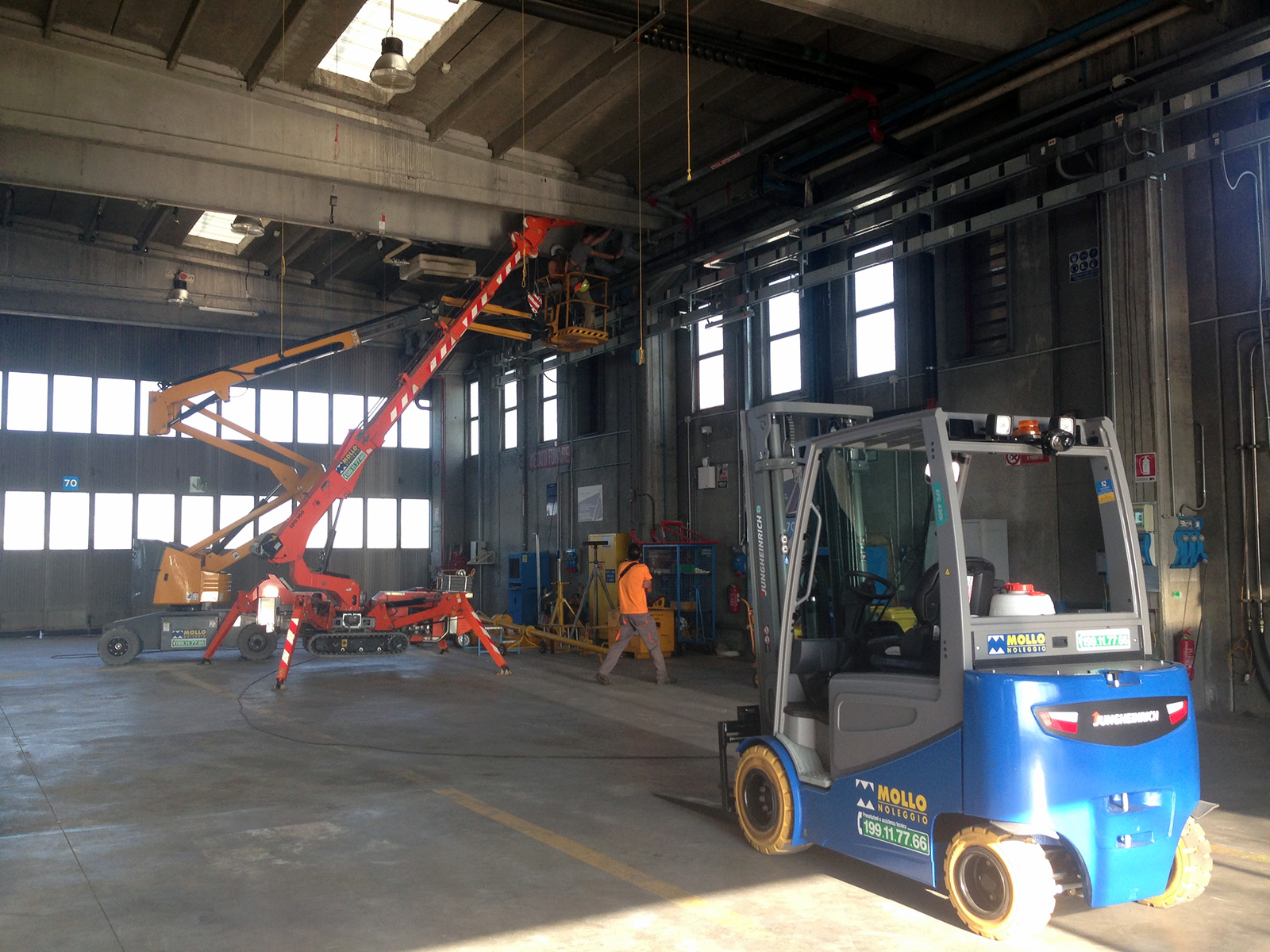 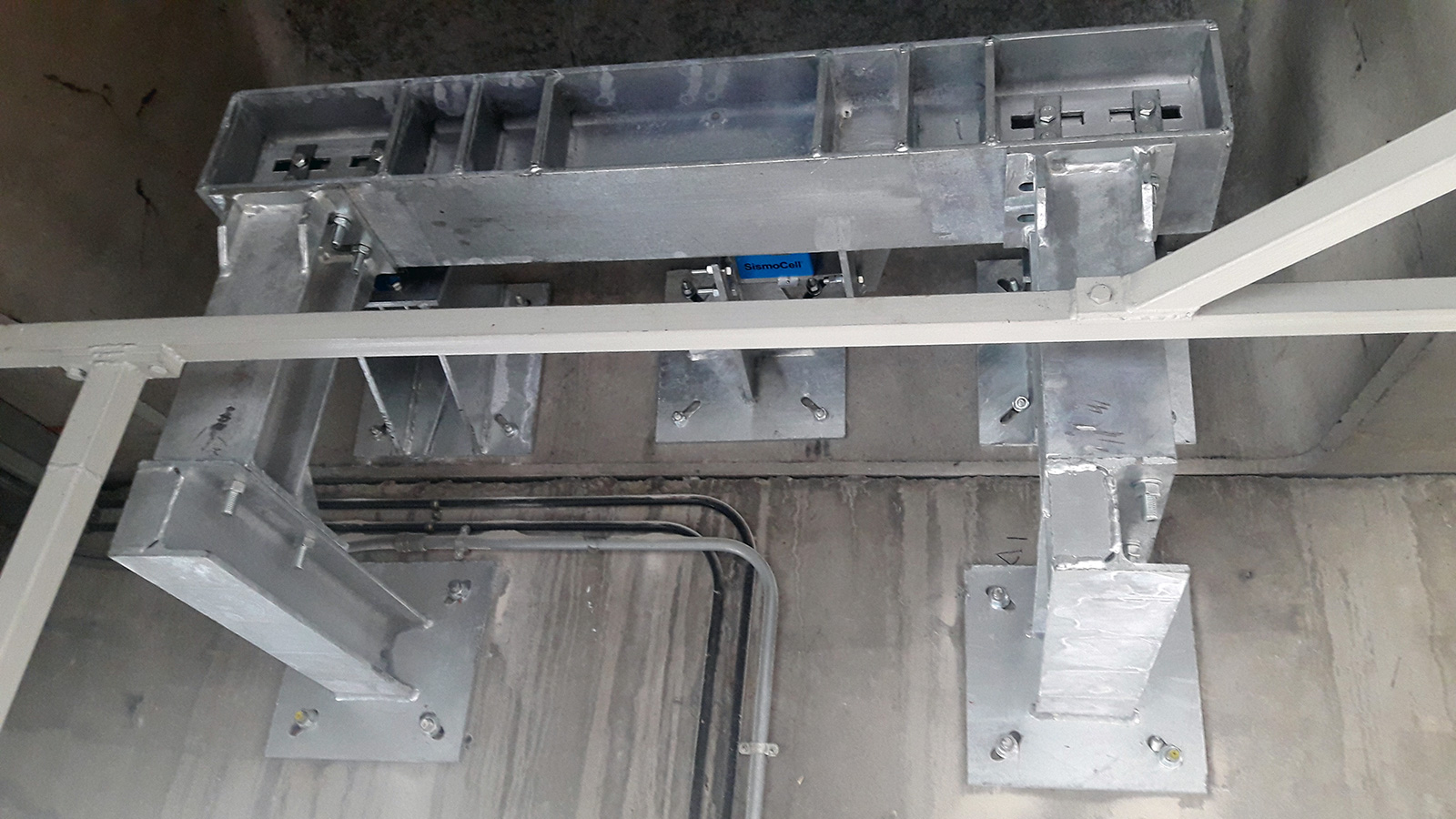 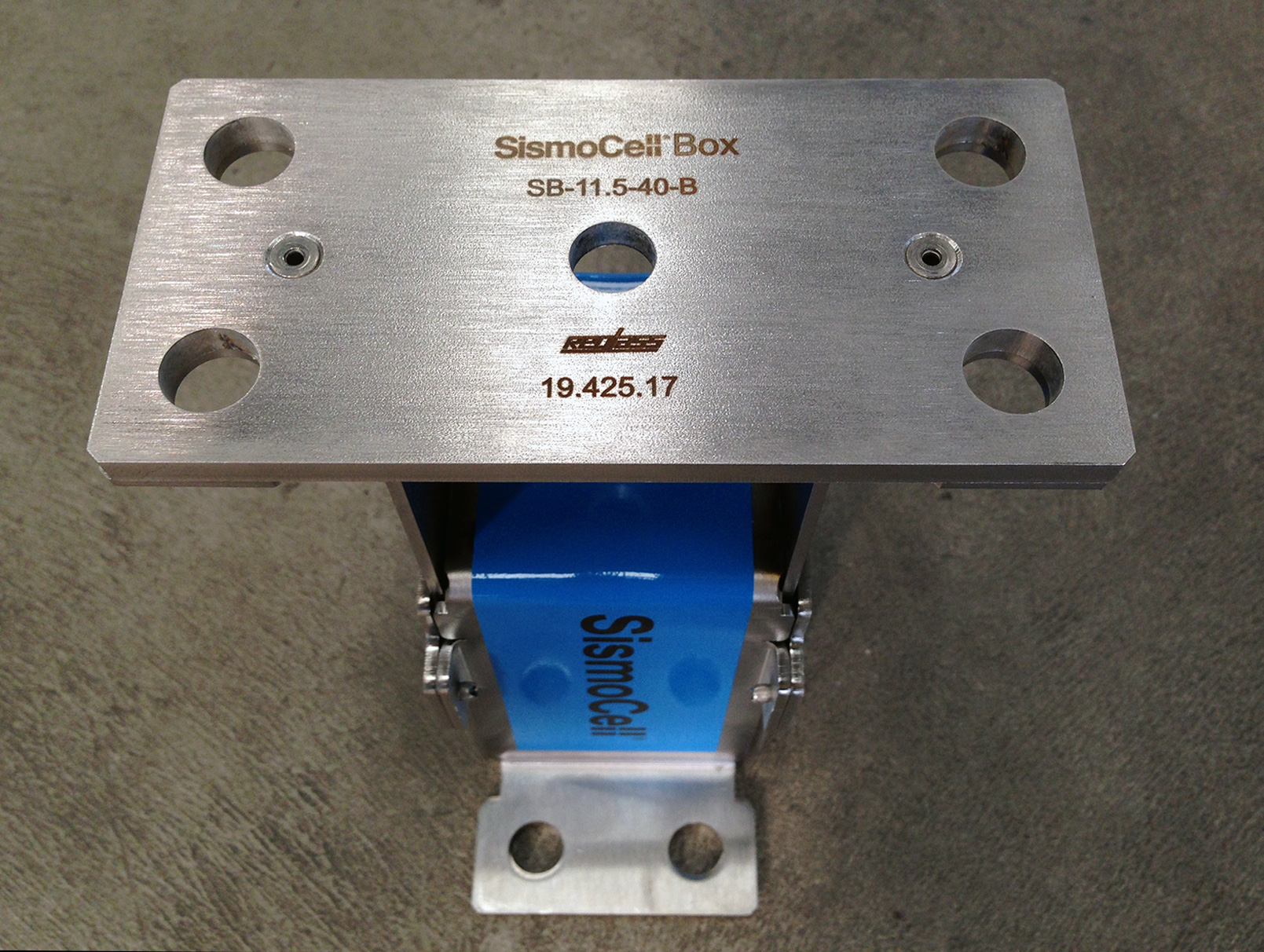 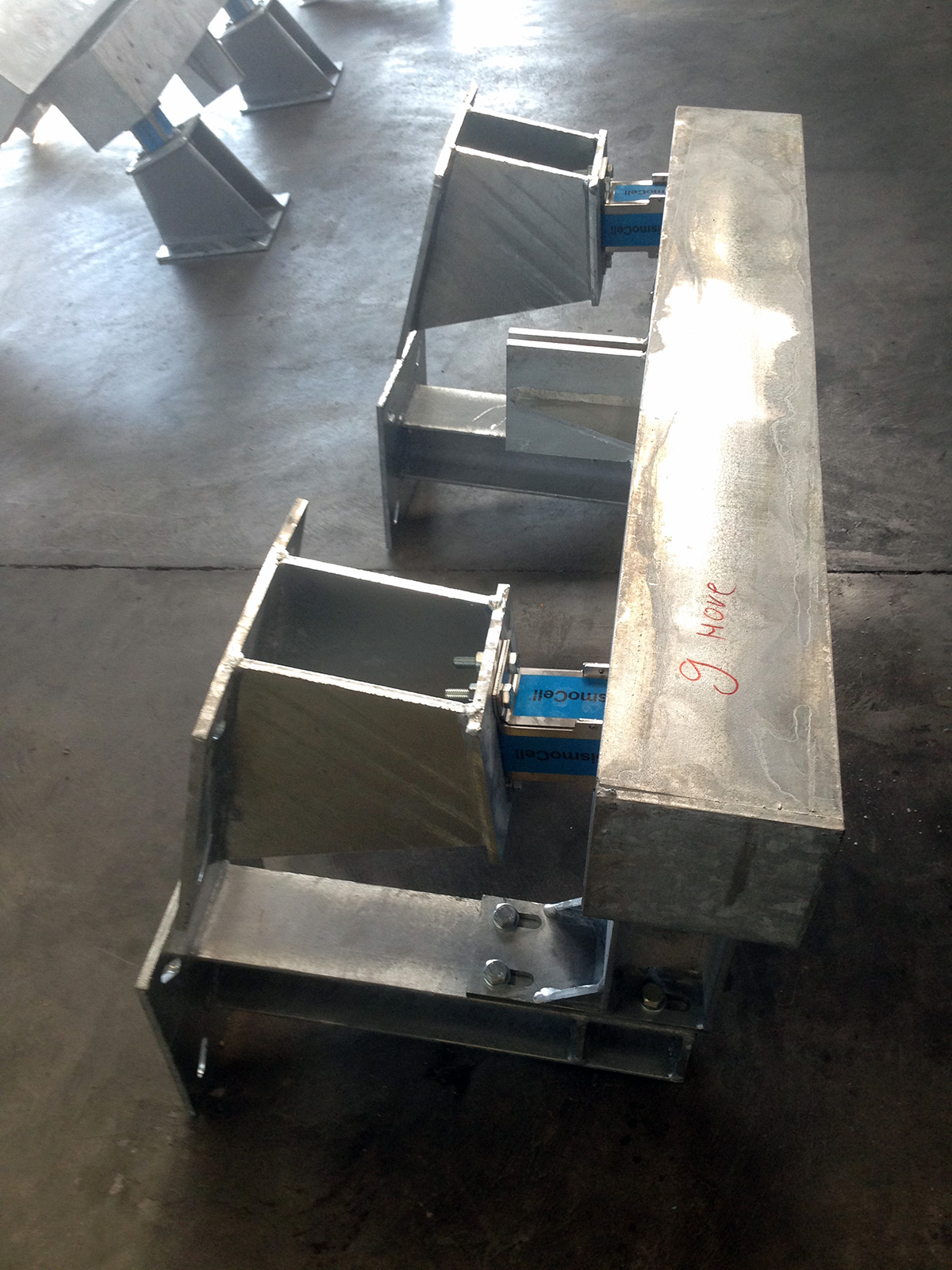 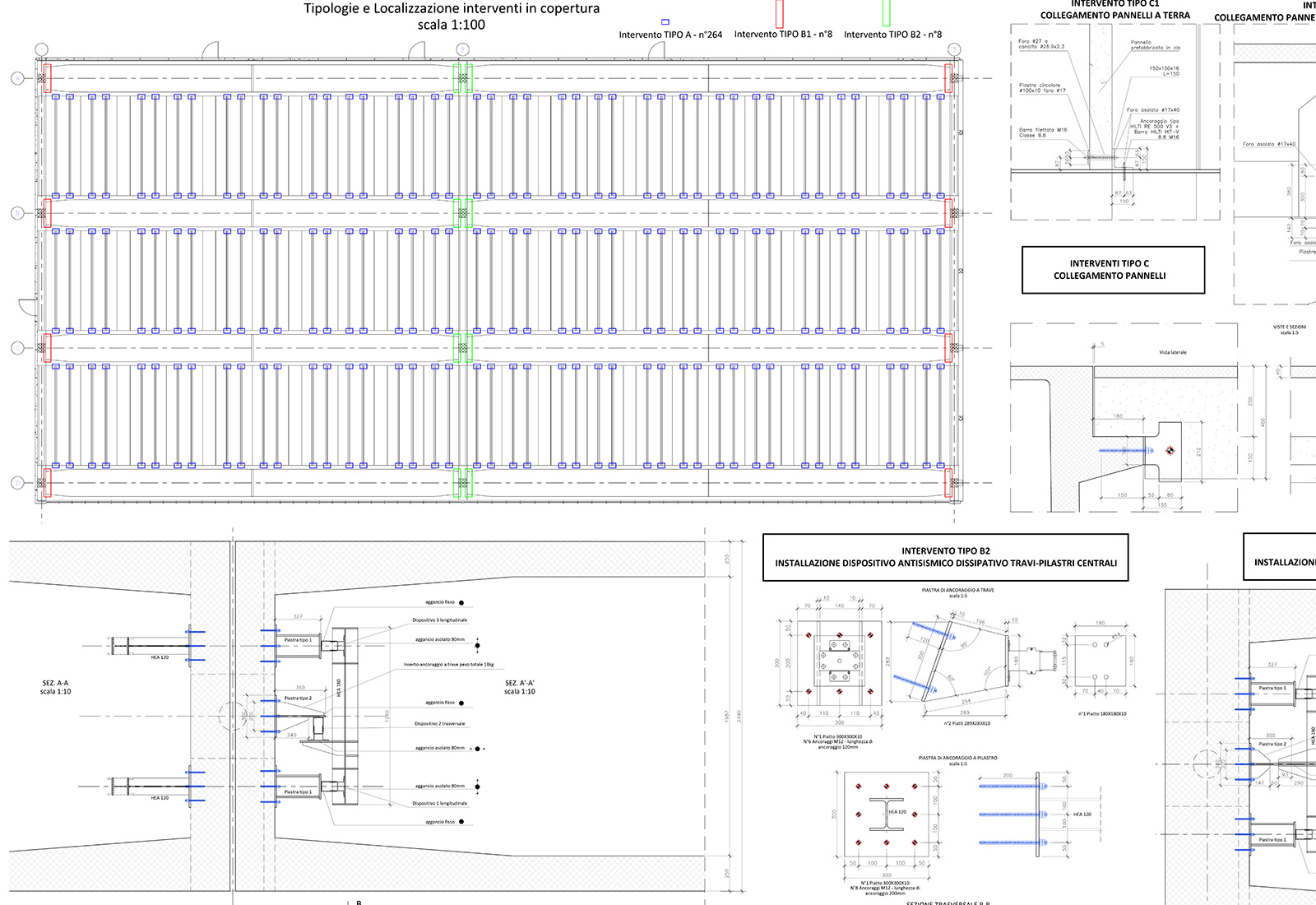