The structural design pursued the dual objective of achieving:

The main work phases implemented to carry out the works were: 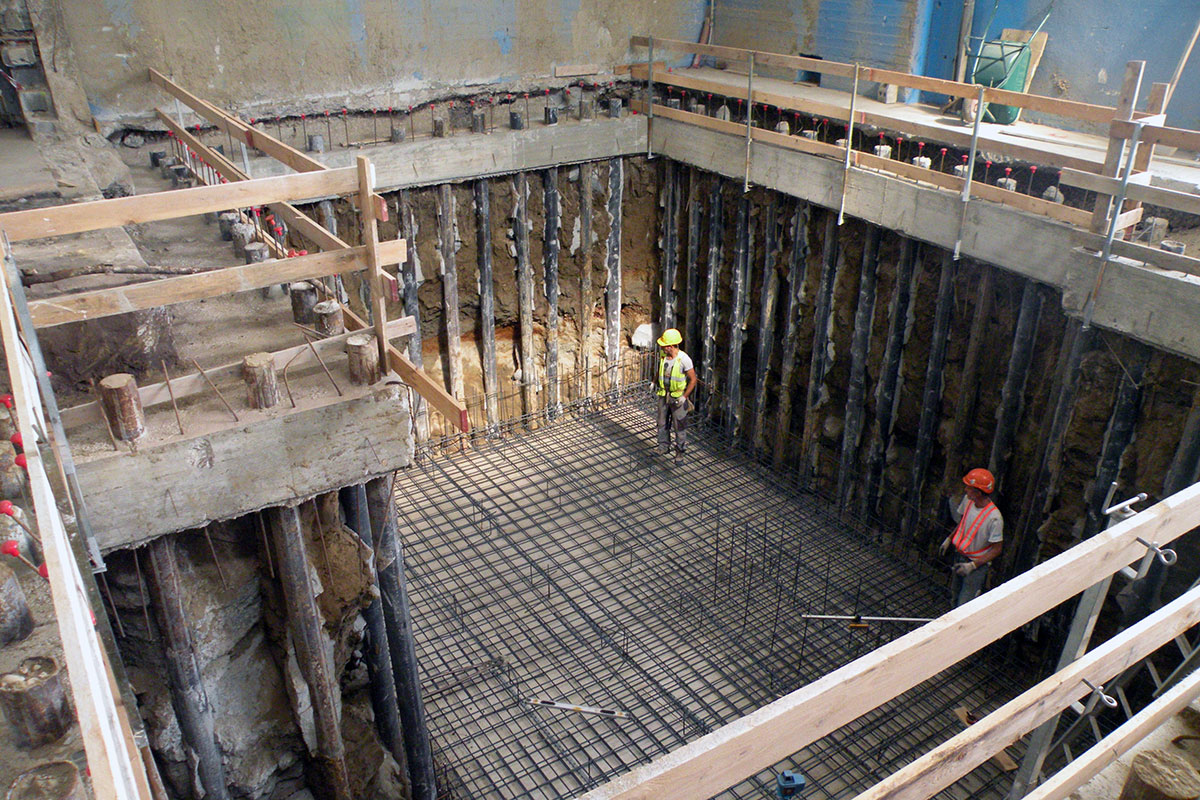 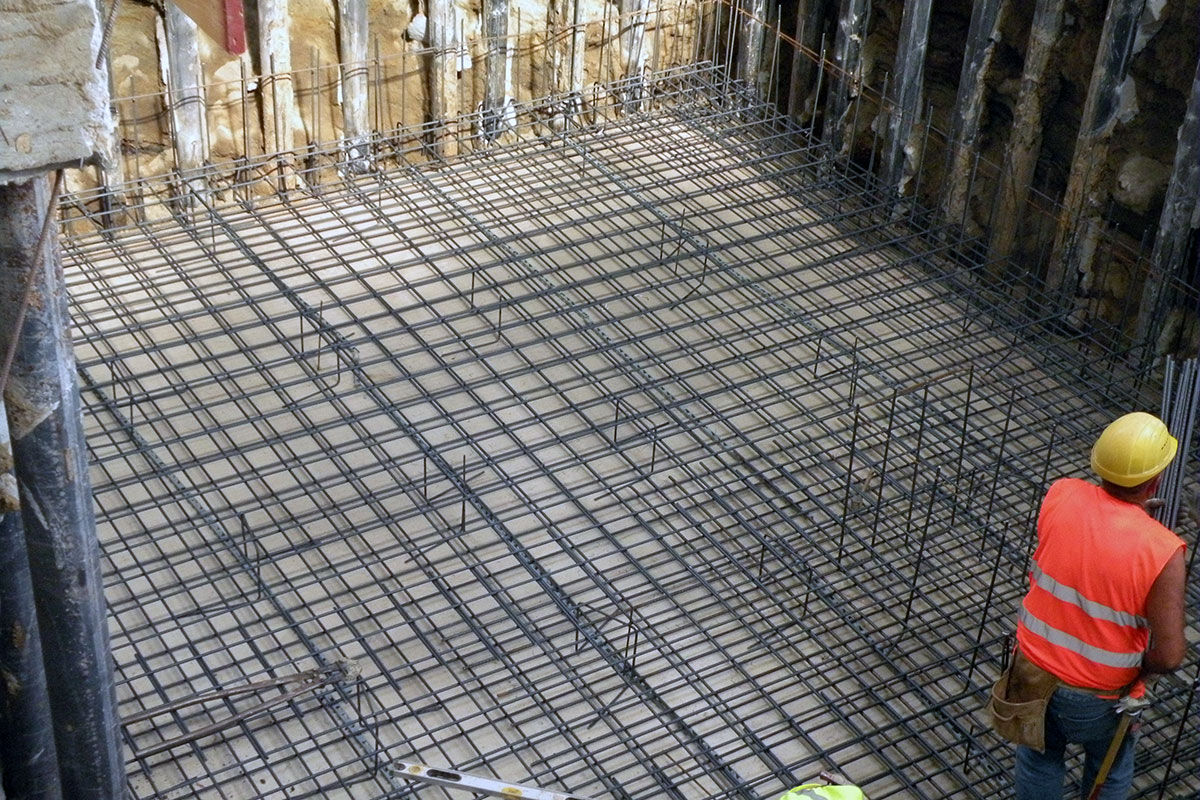 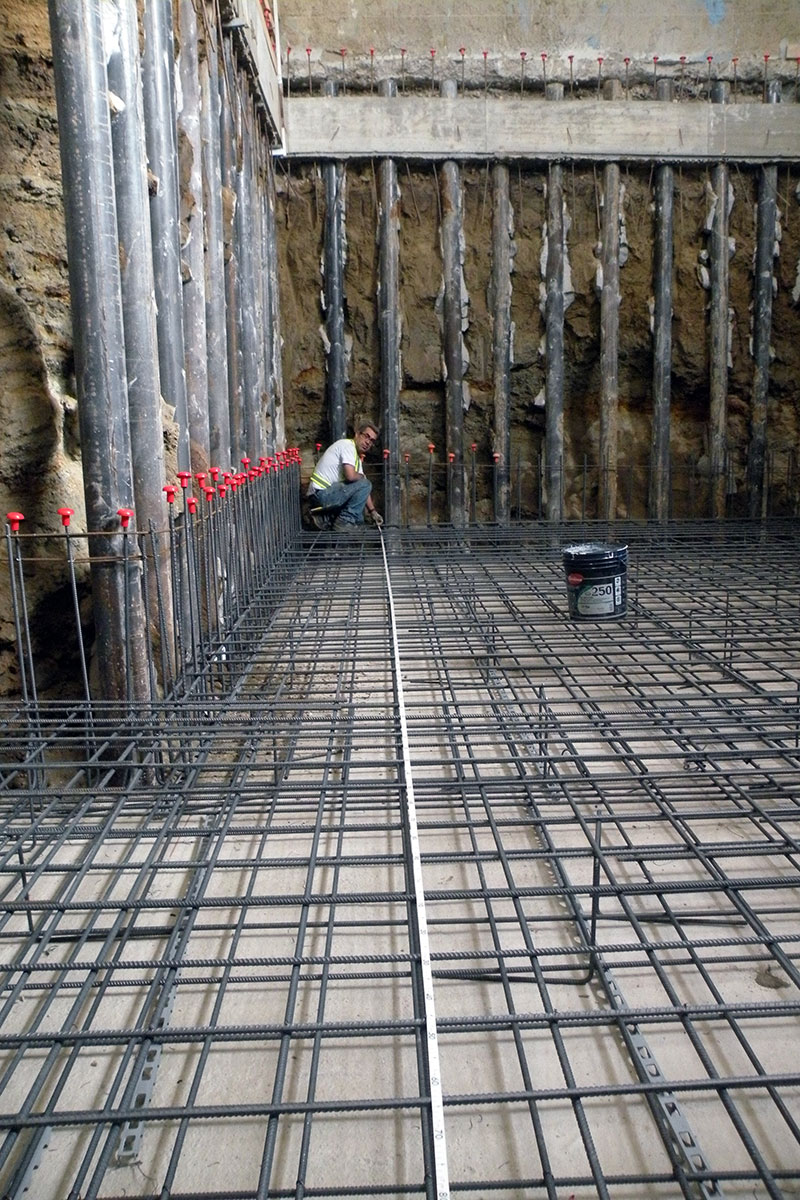 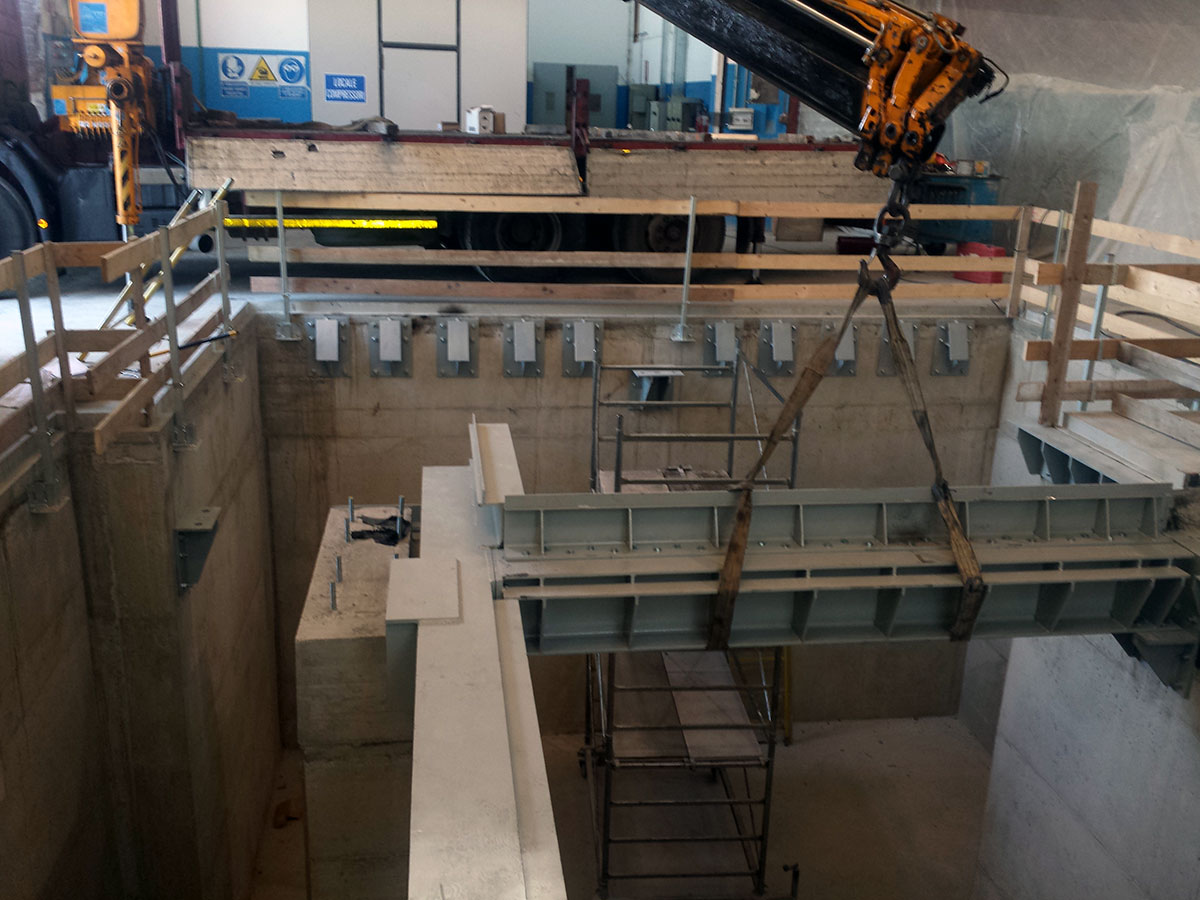 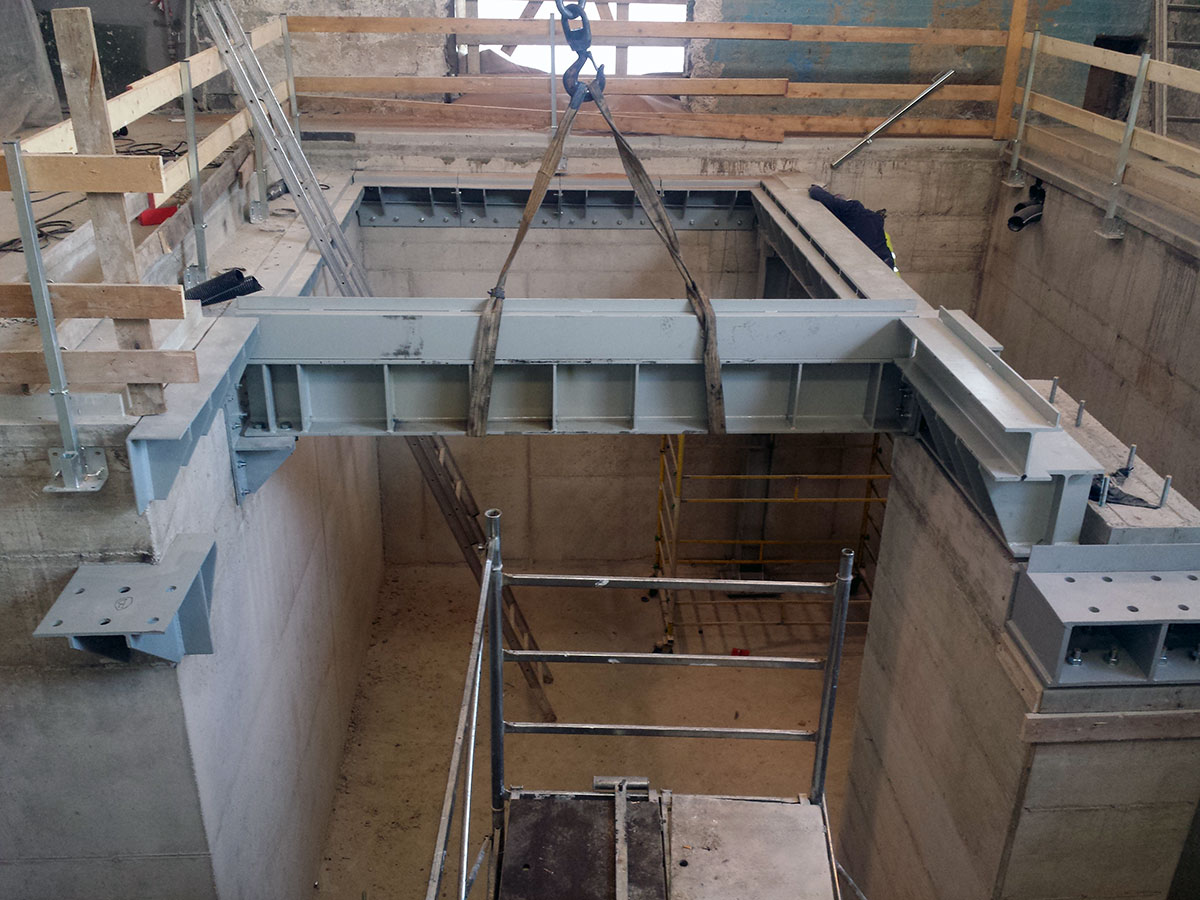